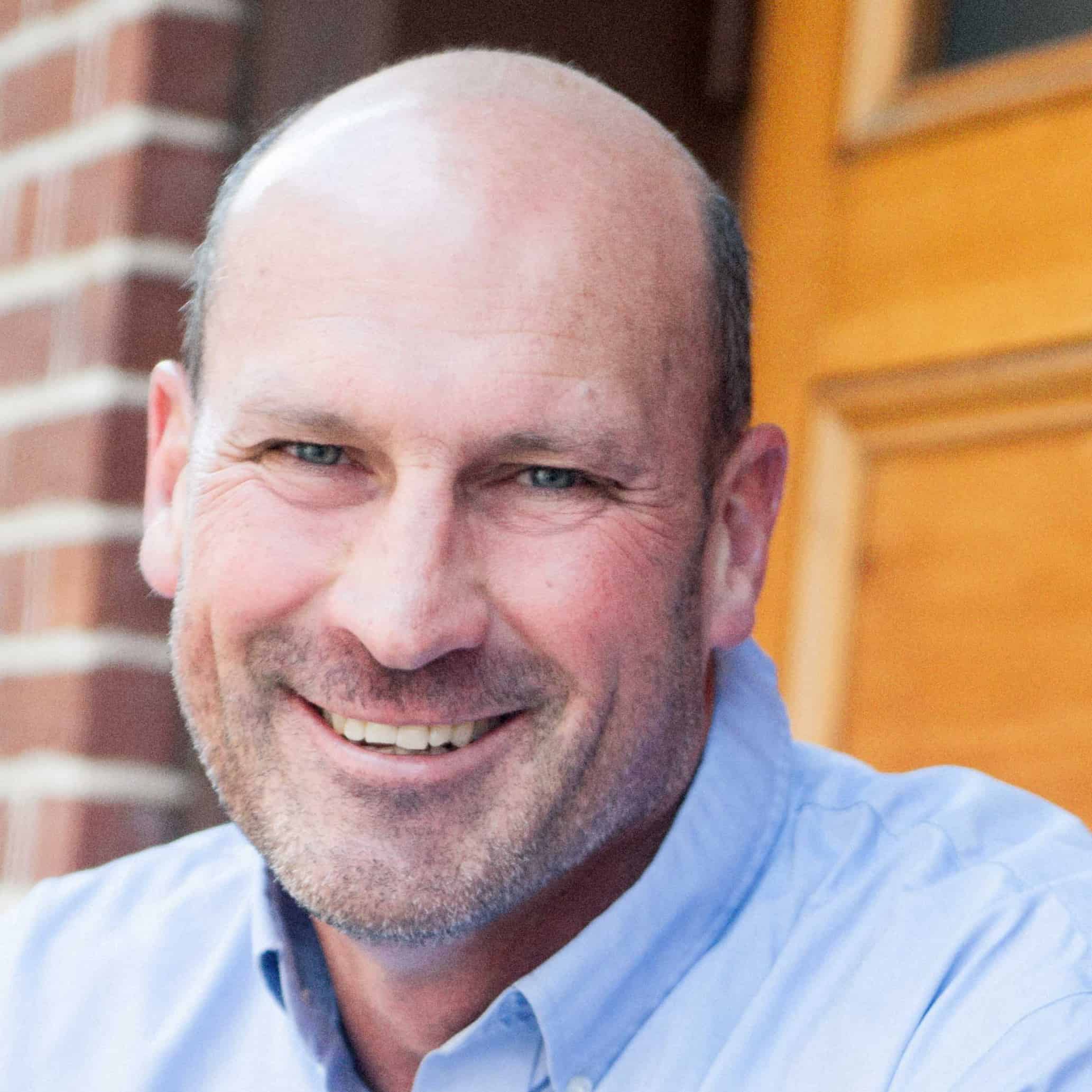 Jeff has been a resident of Portsmouth since 1995 and resides in the Little Harbour district of town along with his wife, Karen - a New Hampshire native - and their three children, Lachlan, Patrick, and Alice. Originally from Perth, Western Australia, Jeff moved to the United States working for the Education Department of Western Australia as an Educational Language consultant dealing with schools and districts across the country. Since transitioning to real estate in July 2000, Jeff has consistently ranked in the top Realtors across the State of New Hampshire and continues to be a top producer in and around the picturesque towns along the Seacoast. Jeff holds an Honors Degree in Education and has been a member of numerous local non-profit boards.

No account? Sign up now to save searches, listings, and get tailored listing notifications. It's free, opt-out anytime. 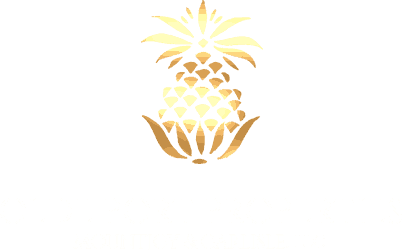 Listing data is derived in whole or in part from the Maine IDX & is for consumers' personal, non commercial use only. Dimensions are approximate and not guaranteed. All data should be independently verified. ©2020 Maine Real Estate Information System, Inc. All Rights Reserved.

Olde Port Properties participates in MREIS' Maine Internet Data Exchange (Maine IDX) program, allowing us to display other Maine IDX Participants' listings. This website does not display complete listings. Certain listings of other real estate brokerage firms have been excluded. Mortgage figures are estimates. Check with your bank or proposed mortgage company for actual interest rates. This product uses the FRED® API but is not endorsed or certified by the Federal Reserve Bank of St. Louis.